"He has long treated the truth as entirely instrumental to his momentary personal interests."

"He has violated and eroded the core norms that make liberal democracy possible - because such norms were designed precisely to guard against the kind of tyrannical impulses and pathological narcissism he personifies."

"He says he knows more than any general, any diplomat, and anyone with actual experience in government."

"His bond with his supporters is absolute, total, and personal."

"A political hurricane has arrived, as globalization has eroded the economic power of the white working classes, as the cultural left has overplayed its hand on social and racial issues, and as a catastrophic war and a financial crisis has robbed the elites of their credibility. As always in history, you still needed the spark, the unique actor who could deploy demagogic talent to drag an advanced country into violence and barbarism. In Trump, America found one for the ages." 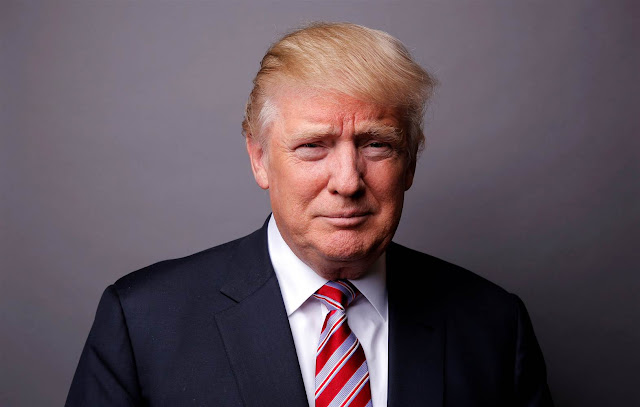