Såhär skriver den oerhört oerhörda nationalekonomen Thomas Piketty om Donald Trumps valseger: "Let it be said at once: Trump’s victory is primarily due to the explosion in economic and geographic inequality in the United States over several decades and the inability of successive governments to deal with this.
Both the Clinton and the Obama administrations frequently went along with the market liberalization launched under Reagan and both Bush presidencies. At times they even outdid them: the financial and commercial deregulation carried out under Clinton is an example. What sealed the deal, though, was the suspicion that the Democrats were too close to Wall Street – and the inability of the Democratic media elite to learn the lessons from the Sanders vote."

"The main lesson for Europe and the world is clear: as a matter of urgency, globalization must be fundamentally re-oriented. The main challenges of our times are the rise in inequality and global warming. We must therefore implement international treaties enabling us to respond to these challenges and to promote a model for fair and sustainable development." 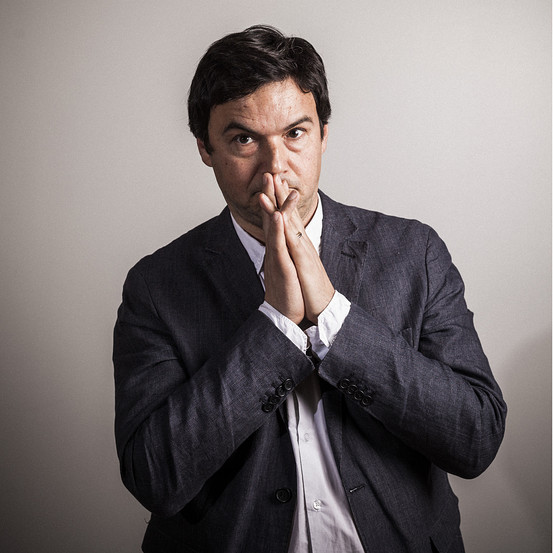